Streaming in India has become extremely popular with thousands of streaming games online on YouTube every day, and with the money and fame it offers, it’s natural that some of you might be trying to start a streaming channel of your own. Live streaming on YouTube is very simple and anyone with the right hardware and software can stream like professional streamers very easily.

What do you think of Live streaming software?

Live streaming software enables you to publish live video and goes viral over the internet and relate your mark audience live.

Live streaming software is similar to the software encoding program.

Although you can utilize YouTube live or Facebook live for the streaming. A live streaming video software enables you to level up your game and you can compete with professionals on same level. .

If you want to start a streaming channel for your own, a live streaming software permits you to get on live on the various social media platforms like YouTube, Facebook, Twitch, Periscope, and in some circumstances other outlets with comfort.

Now, let’s start our list of top streaming software for PC. This list is made with keeping in mind beginner-friendly nature from the start to advance and professional software at the bottom.

1AVStreamer is the first live stream software on our list and it is the most beginner-friendly on our list it uses RTMP protocol through which you can easily broadcast your stream across thousands of users unlike most software, it has a bit boring UI but this software provides all the things done. It has very simple navigation and comes with a predefined setting so you don’t have to set up installing.

Wirecast Studio is a powerful studio, it comes up with a ton of features like – connect multiple cameras, add scoreboards, graphics and you can have multiple remote guests in your stream. You can easily pre-record videos and directly upload them to Facebook or YouTube. It comes with a better interface that 1AVstreamer and similarly easy to use but unlike 1AVStreamer it is a paid-only software though 1 month is free after that, you have to buy a premium version starting from for $249 which is a bit costly “I personally think so”.

OBS Studio (Open Broadcaster Software) is the most popular software on our list and most streamers also recommend it for YouTube streaming. The most amazing feature of OBS studio is its open-source environment hence most of its advanced features are available for free. OBS can broadcast profession looking streams without any glitches to multiple platforms like YouTube and Twitch. OBS also supports an amazing plugin library with tons of useful plugins. While it can be a bit difficult for a backup configuration but thanks to its popularity there are tons of tutorials available online.

It is also free to use like OBS. Streamlabs maker of Streamlabs OBS took OBS studio code and improved it. It is a really solid software that can fulfill all your streaming needs. Most of its features are the same as OBS with easy installation and straightforward navigation. It has better functionality and streamlines design. If you don’t like OBS design you can check it out.

Note Lightroom runs in the browser.

Lightstream Mixer as the name suggests is for low-end devices. But don’t get fooled by its name it can easily broadcast at 720p most of the time though sometimes users have experienced some audio problems beyond 720p. It has a nice interface that hatt tha low low-endan be streamed through it. But it lacks advanced functionality.

With a prime live streaming software, you can perform a lot of things you generally can’t commit such as expanding overlays, conducting interviews with guests, playing documented videos, music, sound impacts, and much more. We discussed some of the best live streaming software with its specifications, pros, and cons. I hope you will find this article instructive and useful. 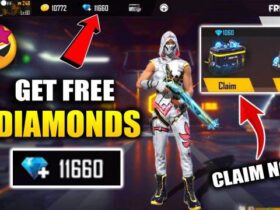 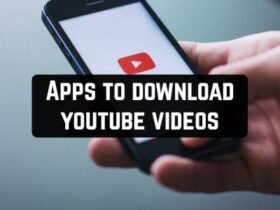 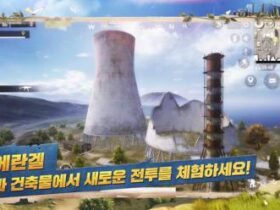 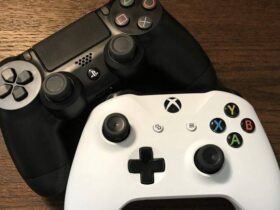 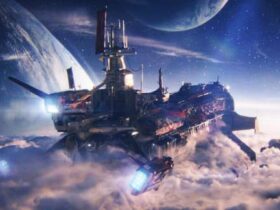 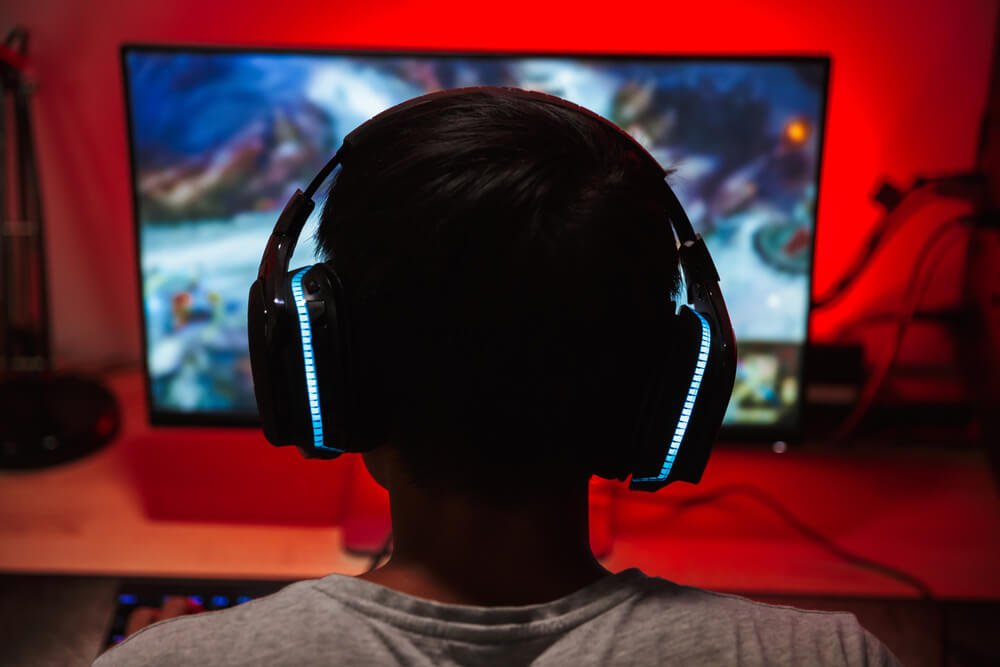